Seven Stories about Water. Seven tales about people working with it. Seven states of Europe in the throes of global change. Seven old preoccupations: Drinking, irrigating, navigating, fishing, swimming, baptising, harvesting. Eternal wisdoms that water communicates to all who touch it. Filmed at seven unusual locations in Scotland, France, Germany, Switzerland and Spain.

Whisky-makers, water pump builders, lockkeeper, fishermen, hydromechanics, ferrymen and a very old olive farmer tell us how they deal with the vital element and about the surprising philosophies it inspires in them. In these seven stories are spun the threads of surprising links across frontiers, all of them leaving far behind the current global discourse of water as a simple commodity. 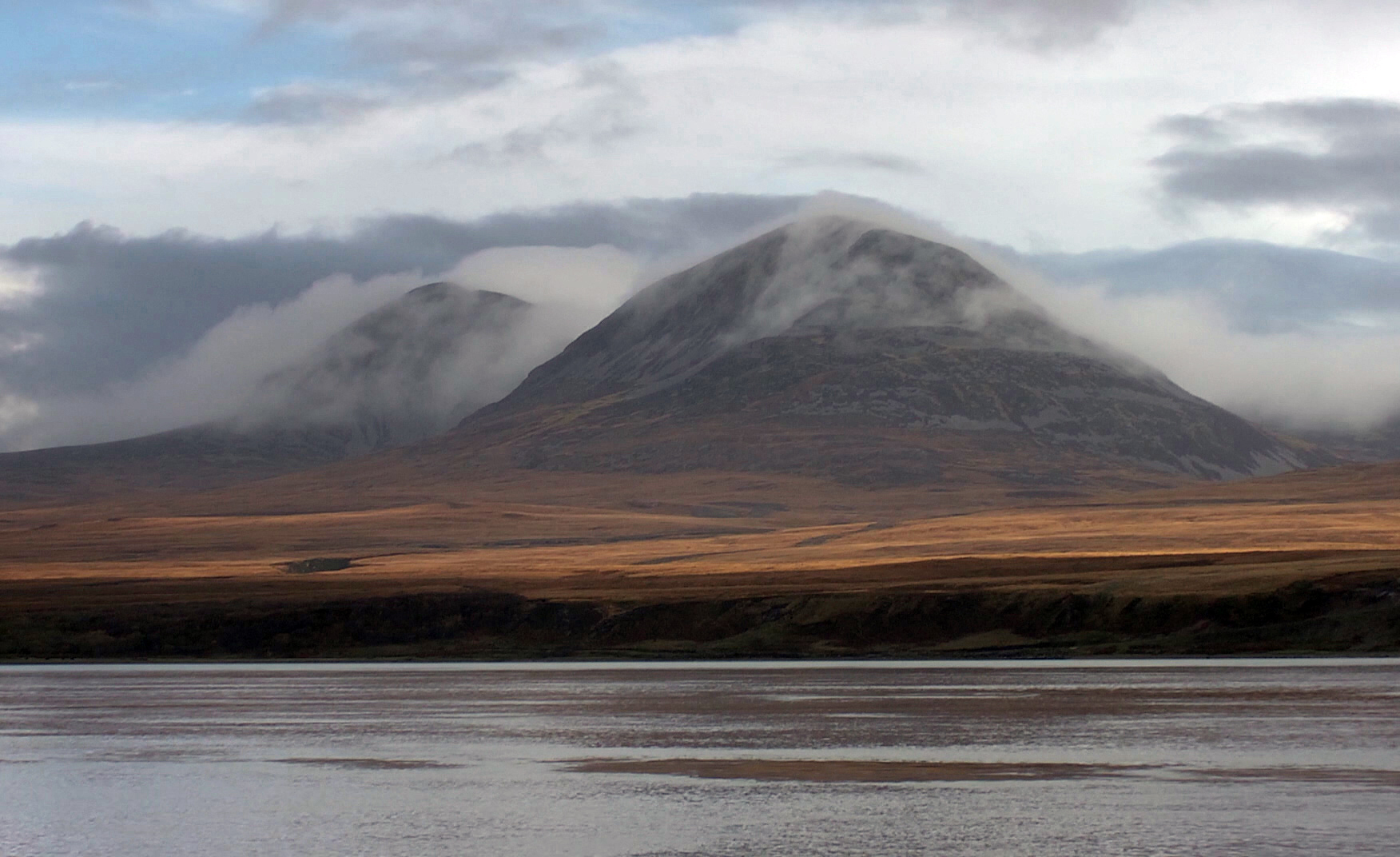 Whisky distillers on the Inner Hebrides island of Islay are always searching for the subtle balance of flavours that makes their whiskies unique. The special peaty water and the salty sea breeze have made their whisky famous throughout the world. The isolated island on the fringe of Europe could be taken to be the symbol of forlornness – an idyllic spot without contact to the present times – but in fact Islay has become a globally coveted brand name.

Unique local knowledge and ancient production methods do not contradict the global demand. A rare felicitous harmony of traditional manufacturing and modern methods anchored in the tradition of the ritual Scottish drink, without which either baptisms or funerals would be conceivable on Islay. 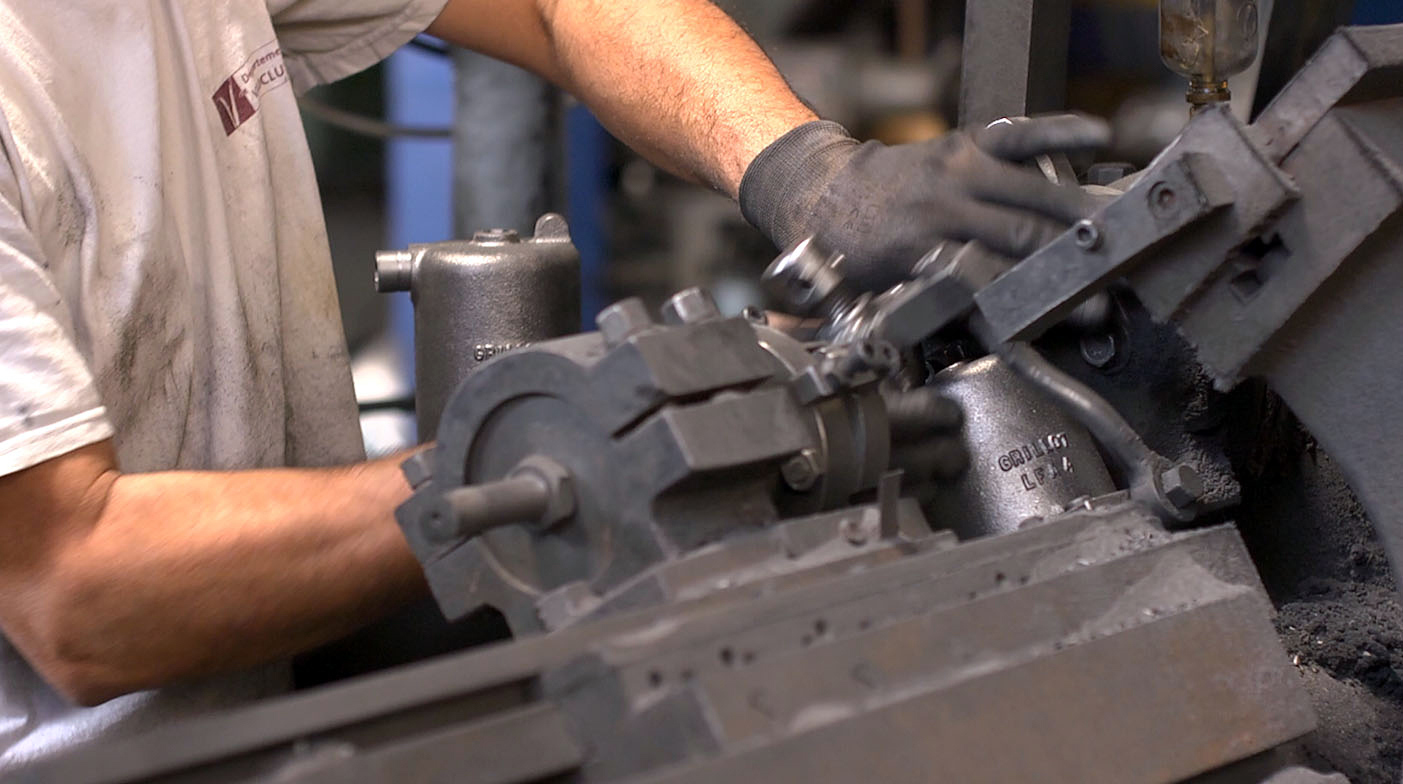 2 – The Last of the Mohicans

Generally, however, it is hard to imagine globalisation without industrialisation, which means being forced to grow, innovate and rationalise… the road to conformity. One person who defies this general rule with charming perseverance manufactures hand water pumps in Avignon, in the south of France, defying global competition.

Using ancient semi-automatic lathes rumoured to have been used to manufacture shells during the American Civil War, he produces items without which no garden enthusiast could reach the groundwater that is indispensable to life. Gérard Bouteiller’s enterprise was able to downsize without going under because he managed to steer clear of bank loans. One suspects that by continuing with the current financial system Europe will not be able to fulfill its future tasks. 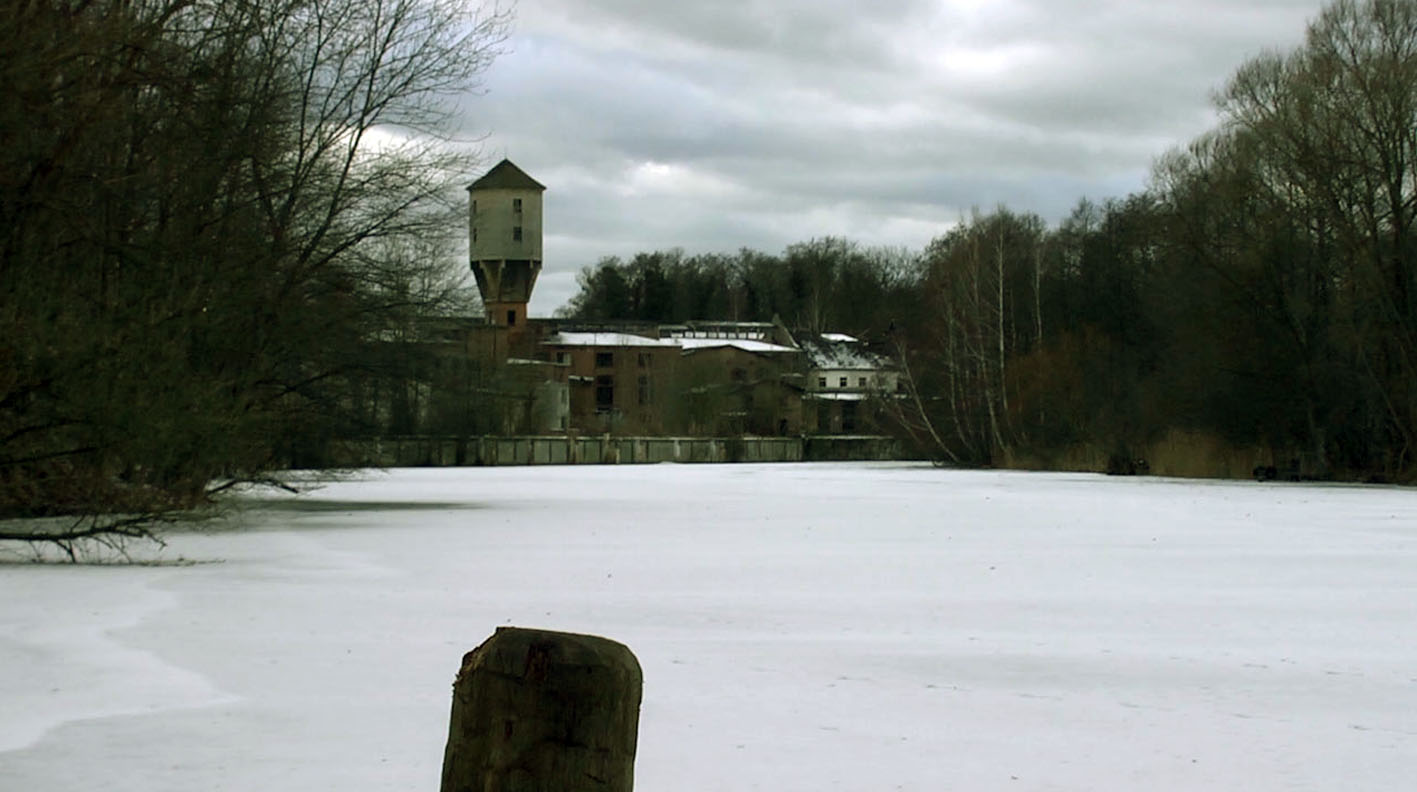 After 1989 industry had no chance of survival on the old Finow Canal. So a new use had to be found very quickly for the old canal, which was Germany’s first man-made waterway and still its most important over one hundred years ago. Tourism? Perhaps. A lonely lock keeper and a community official with a quixotic fighting spirit dream of a more than precarious future in the ice and snow and in the forsaken industrial wasteland on the canal. They point out traces and signs of the past. One is an amazing work of art, a trompe-l’oeil that does without viewers; an example of the oblivious courage to assert yourself. 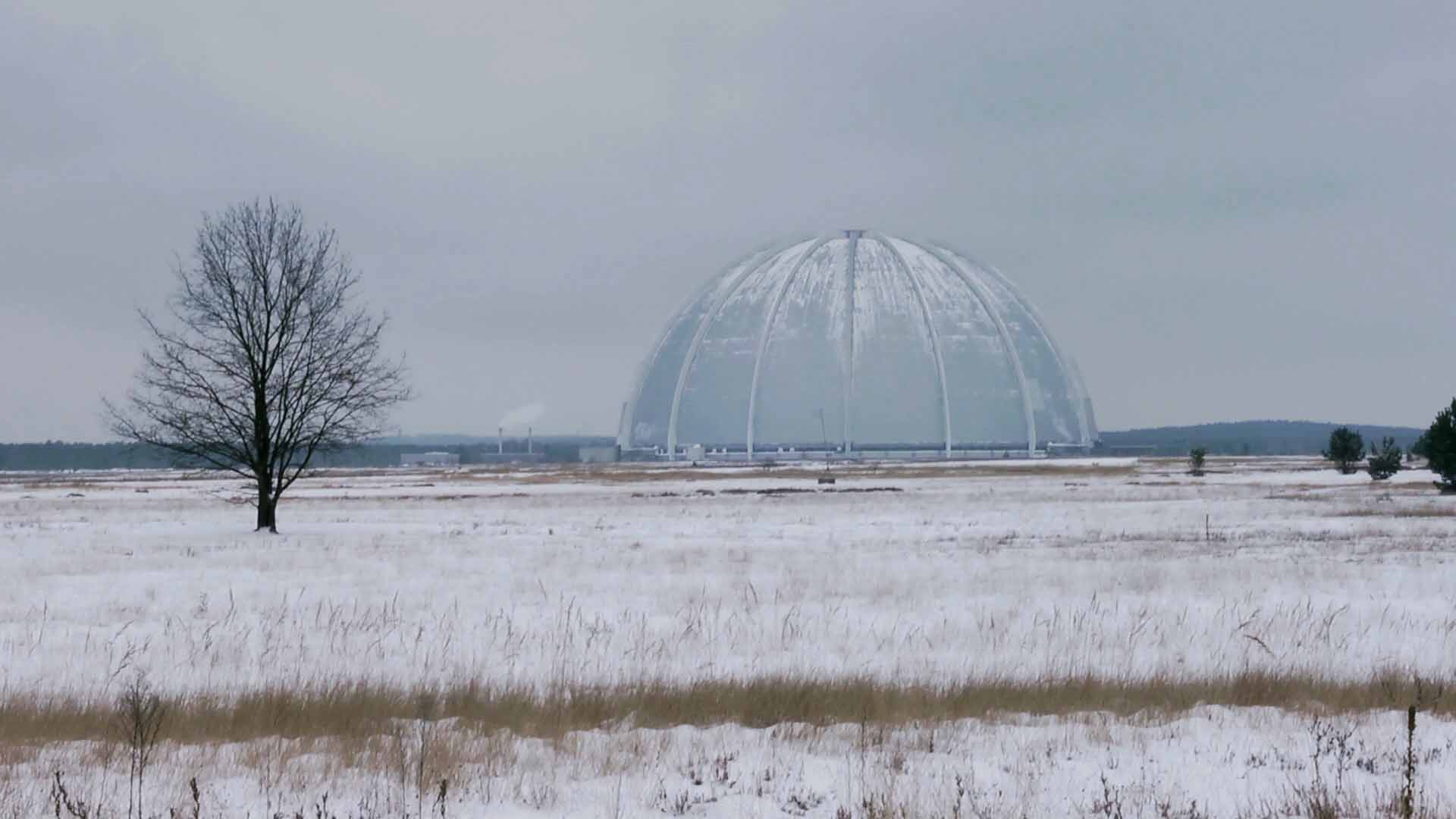 Not all that far away an investor from the Far East has installed the future for the fun society. At a constant temperature of 27°C an enormous hall provides its visitors with a tropical atmosphere even in the middle of winter and condenses a whole continent into the format of an adventure swimming pool. Leading-edge water technology in the basement ensures that the illusion is maintained, but technician’s eyes really lights up at the thought of a breakdown and in fact the possible sudden end of the dream factory: „Only a breakdown permits us to really get to know our technology.“ There is surely no better way to express the yearning for a system collapse as the motor of knowledge. The site was once a Soviet air base with planes on standby for a nuclear war. In Brand, history and the future appear in grotesque forms sometimes as a nightmare, sometimes as a chimera. 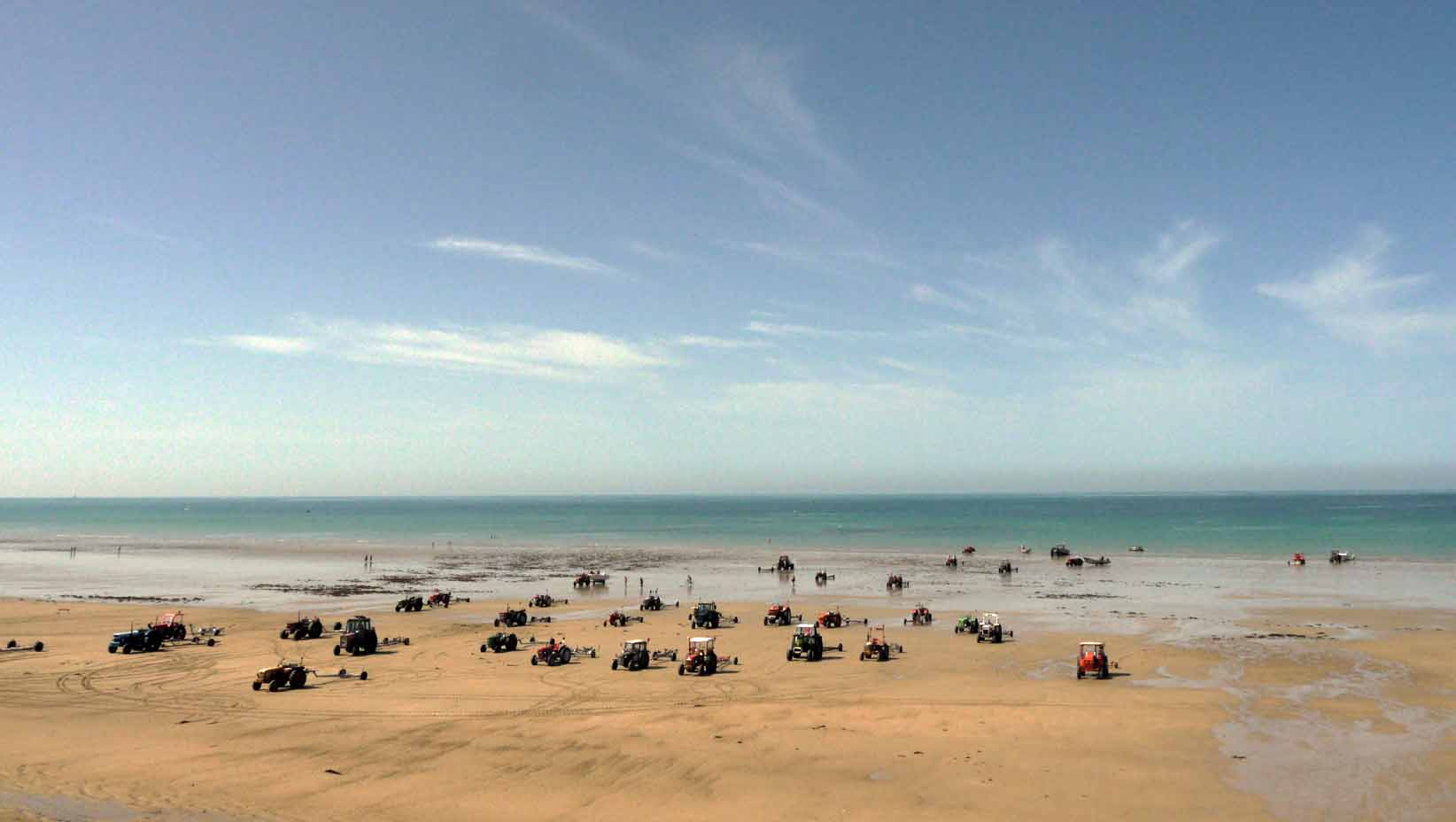 5 – Tractors on the Beach

Who owns the beach? In Pirou, on the French side of the English Channel, a territorial struggle has broken out between work and leisure, production and consumption. Traditionally the small fishermen haul their boats onto the beach by tractor and set off from there to fish. Now this space is to be taken from them. Like everywhere else in the world, tourists want to take over this practically very last fisherman’s beach in Europe.

Whilst further out the industrial fishery boats scoop spawning fish from the sea by the ton, the small fishermen have to fight for access to the water. But in the face of all this the sea continues to claim its victims as ever and a lifeboatman experiences a personal tragedy in the turbulent seas. Water is life – but water is also death.

6 – Tell it to the ferryman

If the sea sometimes leaves only corpses for the lifeboatman to salvage, the Rhine carries the unconscious woman to the ferryman like a gift. For him, the story of her rescue was a key experience with water as the element of life. In addition he baptises with water from the Rhine and casts the ashes of the dead to its gentle waves. The Basel ferries are the spiritual and cultic focal point of the old trading town. Without any motor, they drift back and forth from one bank to the other attached to cables. Even after 100 journeys their CO² emissions are still zero. And on the ferry, life stories are told and the secret divulged of how people are joined together by water. 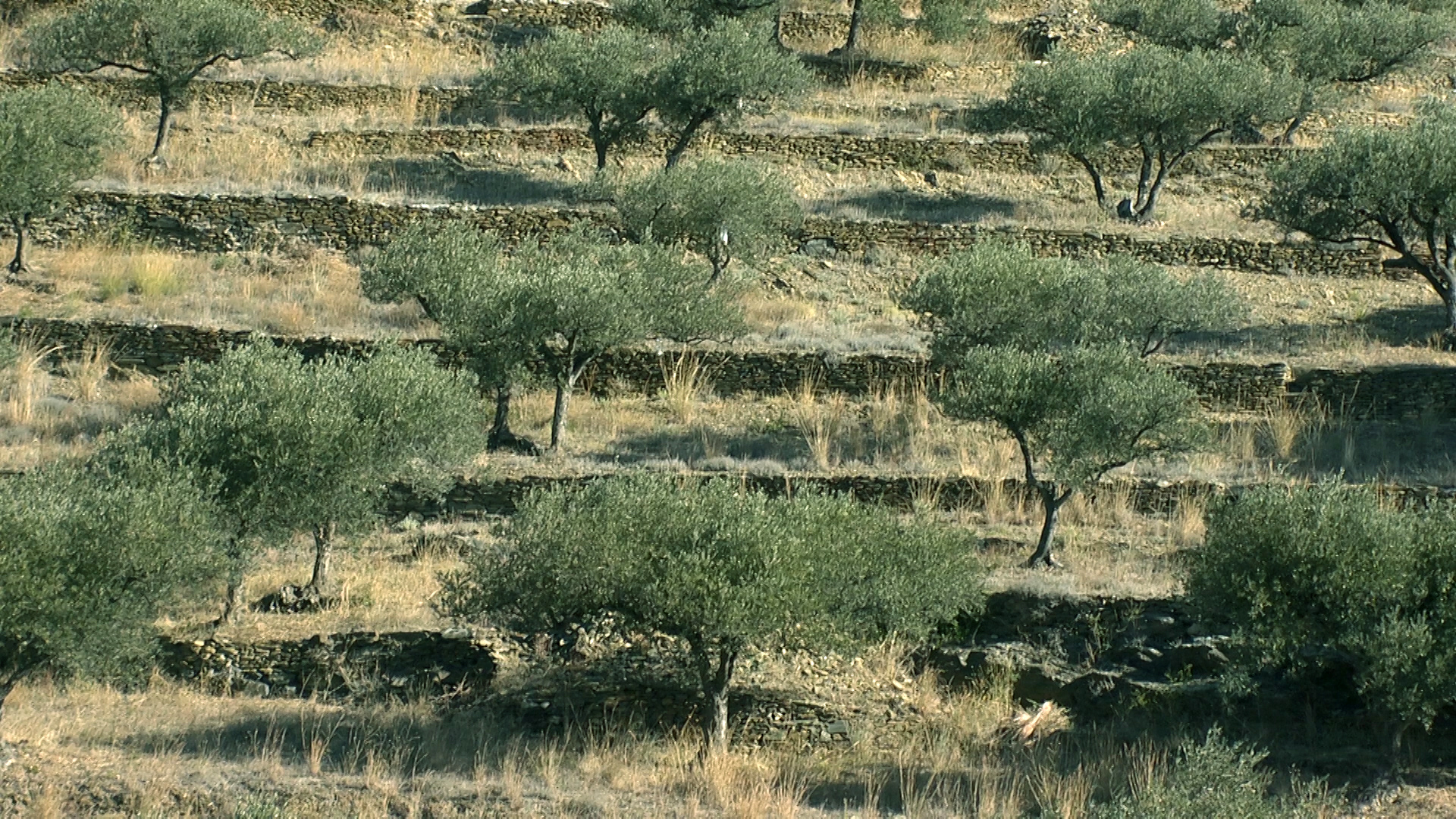 The storm child was just two weeks old when a cloudburst devastated the northern Spanish town of Cadaqués. Firmo Ferrer remembers how the village at the foot of steep mountains has protected its olive groves for centuries against the ravages of torrential rains. And how olive oil saved its inhabitants from starvation in the post-war years. If they had not worked their fingers to the bone to build their terraces, what little soil there is would have long been washed away into the sea. 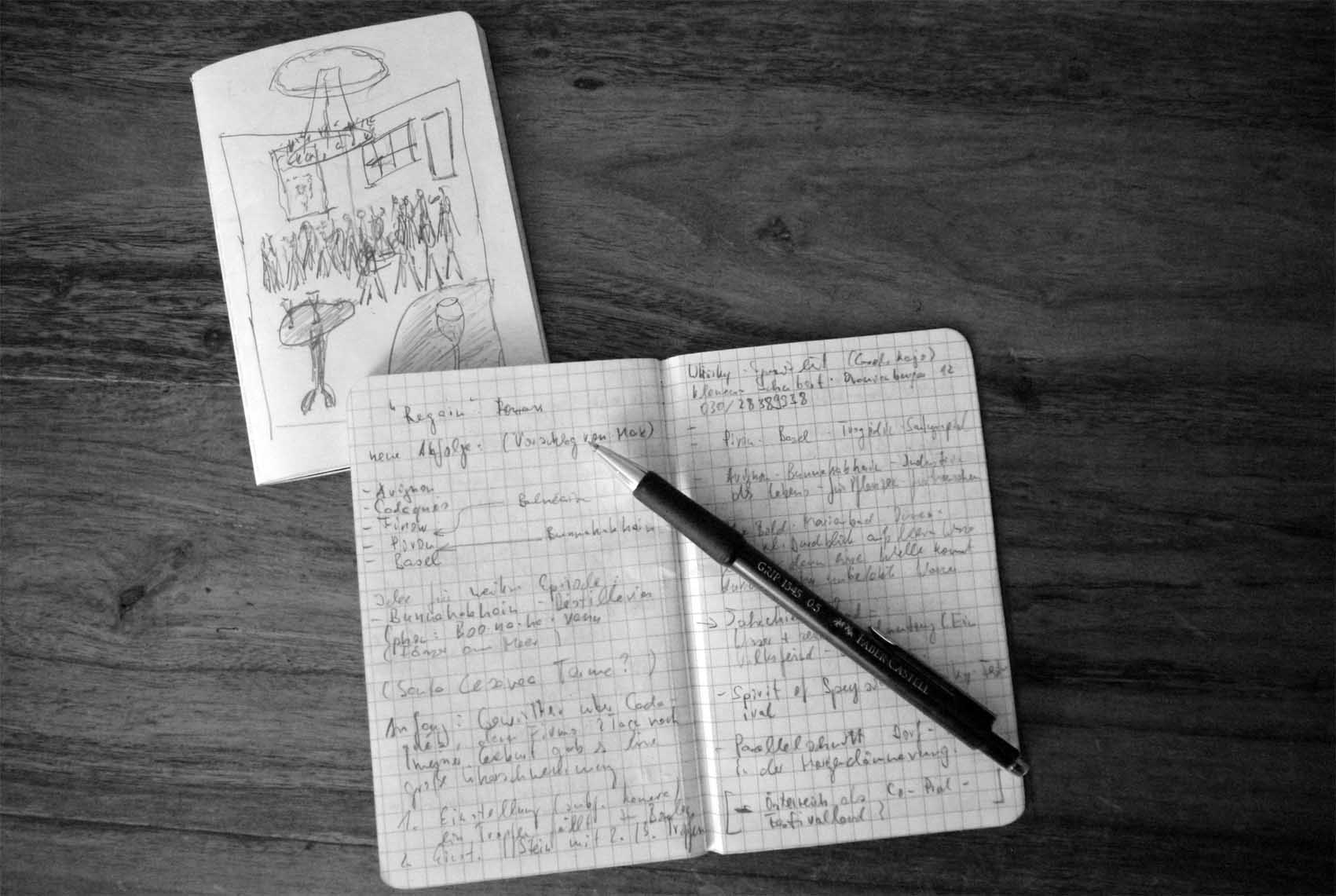 Just what is it that still links us all together? WhatApp? The Telephone? The Highway? What is this medium that can be considered an agent that really connects people. Seven Waters treats the element which physically links people with everything living and, beyond that, brings them together in a mysterious spiritual way – known to but a few – like a natural internet. The reflections of the protagonists in Seven Waters are drawn directly from their contact with the liquid element. For them, physics and metaphysics are still entwined. This might at first glance seem old-fashioned, but in fact, in this 21st century, it is extremely avant-garde.