The Trail of Stones
by Antonio Nábolo and Eberhard Spreng 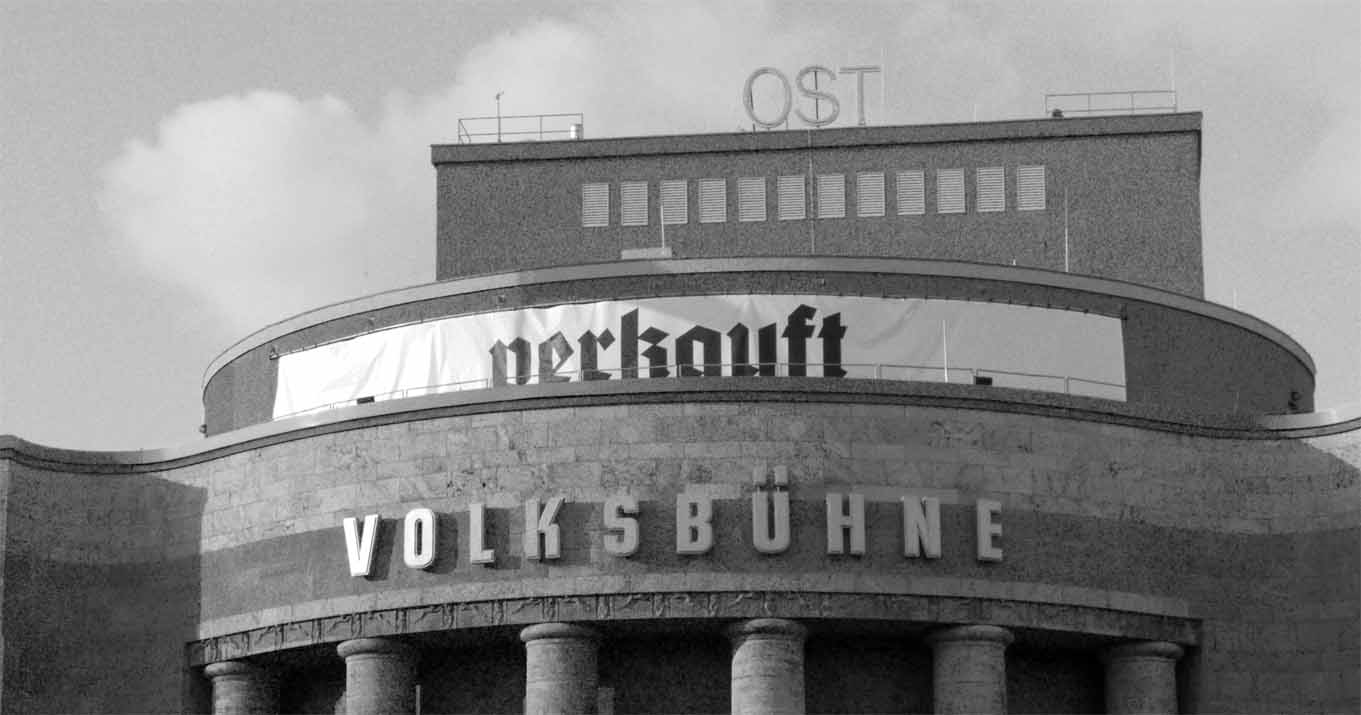 “Berlin is dying”. This is what Antonio Nábolo said about the German capital. While working on his new documentary about Berlin’s culture and history, the Italian filmmaker suddenly disappeared. Some months later, Berlin based journalist Eberhard Spreng tries to make sense of what had happened. Did his project fail? Was Nábolo an old fashioned idealist? Already working on a similar topic, Spreng combines Nábolo’s footage with his own filming in Berlin and, through the editing process, discovers the poetic complexity of Nábolo’s work – an allegory about “the city” and “death”.